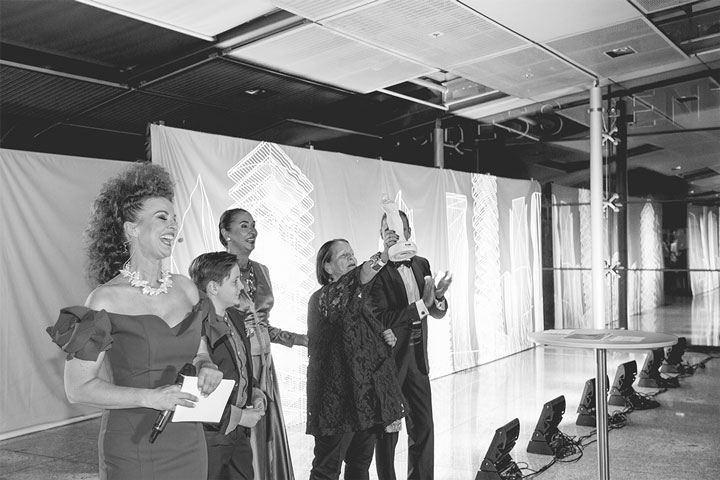 Dominique Deroche was awarded with a prize for her lifetime achievement at the 10th anniversary gala of FRANKfurtstyleaward.

For the first time in its 10 year history FRANKfurtstyleaward awarded a prize for lifetime achievement. Dominique Deroche received this award in honor of her lifelong commitment to supporting young fashion talents.

“Fashion is my life” – those were her words in an interview after the award ceremony. Dominique Deroche worked with Yve Saint Laurent for over 40 years. She was involved in the formation of the Yve-Saint-Laurent-Museum in Marrakech. For many years she has been a member of the jury and acts as an active ambassador of FRANKfurtstyleaward in Paris.

The emotional Laudatio was given by her grandson Mathurin Deroche. 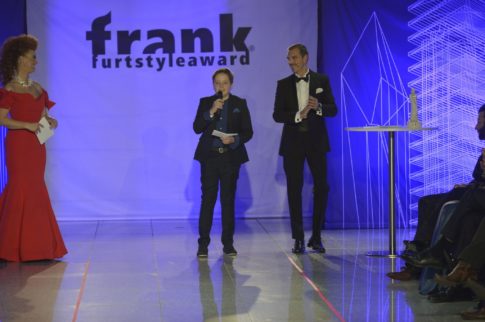 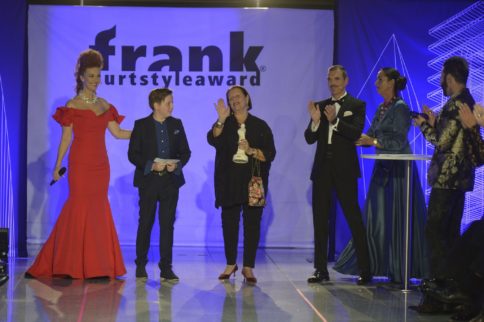 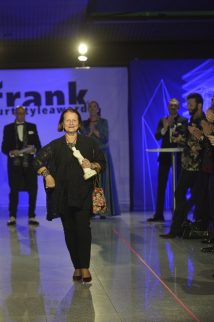 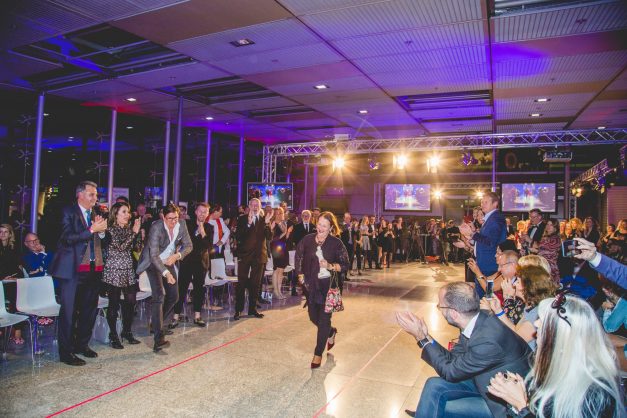 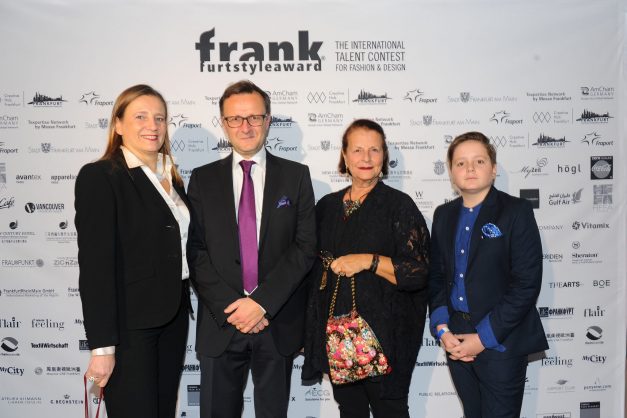 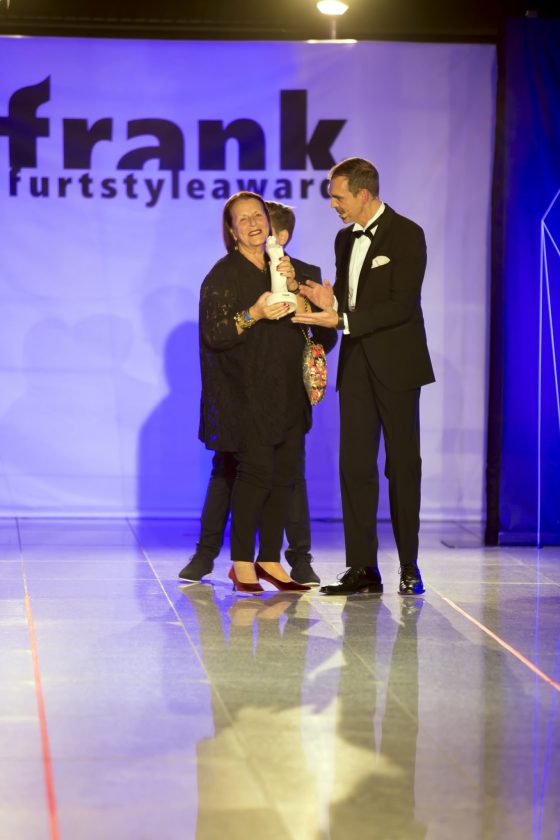