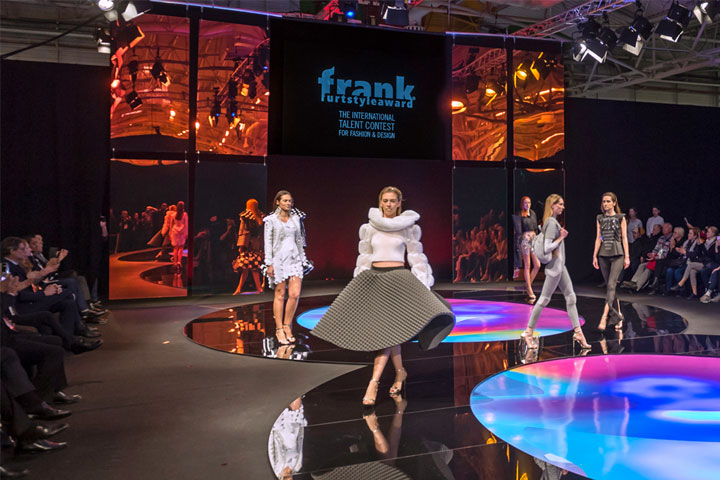 At the invitation of Messe Frankfurt France S.A.S, the TOP60 COLLECTION 2016 was presented at Apparel Sourcing Paris in Hall 2 at 11:30 am. “We are delighted to support up-and-coming designers and provide them with a platform of international high-ranking guests within the frame of the fashion show”, says Michael Scherpe, President of Messe Frankfurt France S.A.S. Hannemie Stitz-Krämer, initiator of the international talent contest, expressed her gratitude for the commitment of Messe Frankfurt with its world-leading fashion and textile fairs and for the fourth invitation to Paris. „We are particularly pleased to present the kick-off of the FRANKfurtstyleaward Roadshow 2017 in a fashion show staged by Haute Couture Designer Eymeric François with our most important partners and supporters of the Style Award”. Among the guests of the Front Row were the ambassadors and country representatives of the international exhibitors, important partners from Germany and France, successful international fashion designers such as Berkan Tüzütanak (BD) from Wiesbaden and Mahi Degenring (MDC) from Cologne, as well as young newcomer designers who have participated successfully in the FRANKfurtstyleaward. Also Elle Asfour, designer and member of the FRANKfurtstyleaward LAB as well as finalists of the international talent contest were there. 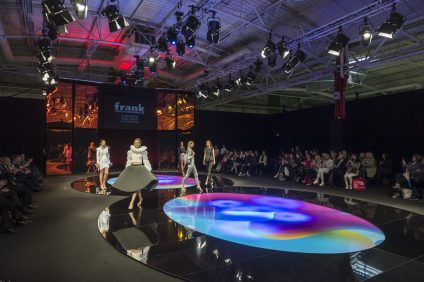 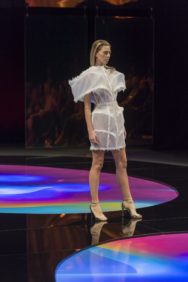 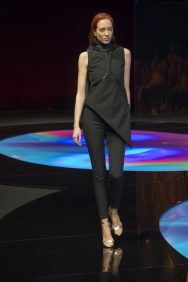 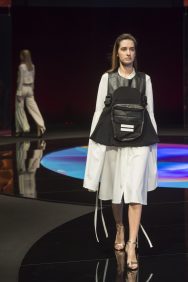 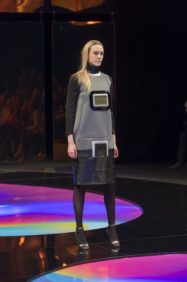 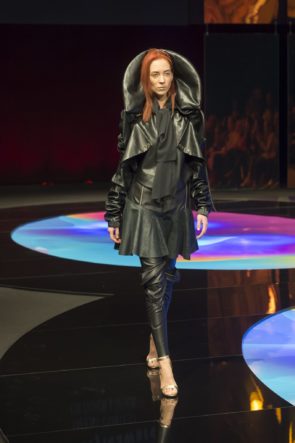 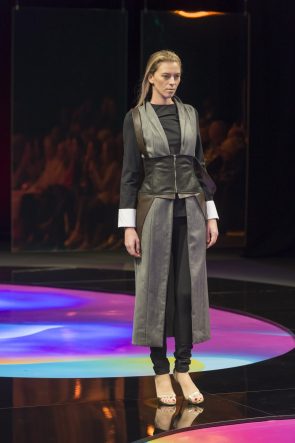 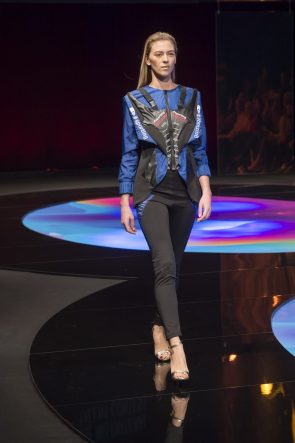 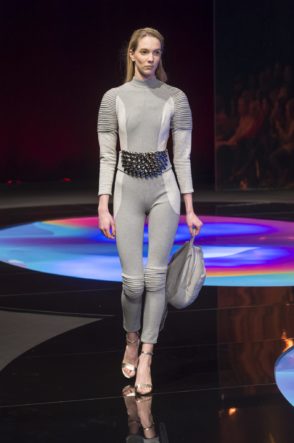 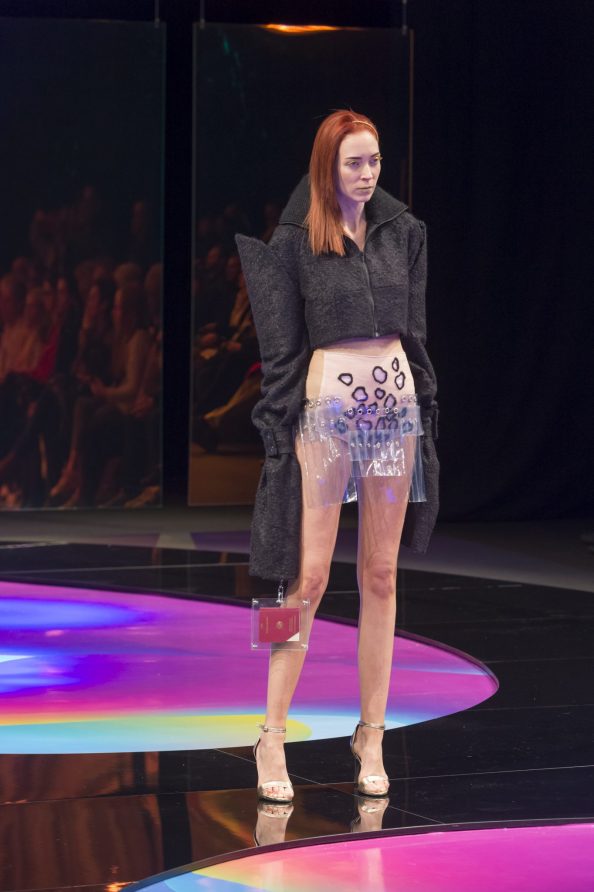 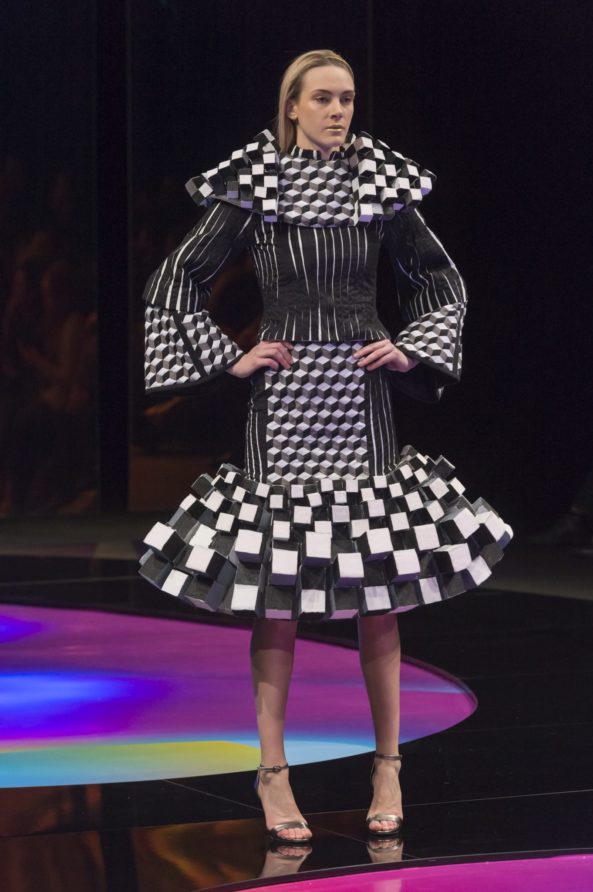 The winner of the Lifetime Achievement Award FRANK®- THE TROPHY, Dominique Deroche, honorary member of the international jury since 2014 and world-famous representative of the Fondation Pierre Bergé Yves Saint Laurent, as well as jury member and director of the Paris College of Art, Donald Potard, looked forward to meeting the young designers again in Paris. 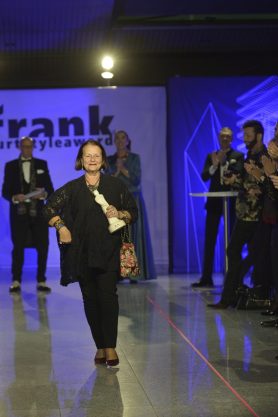 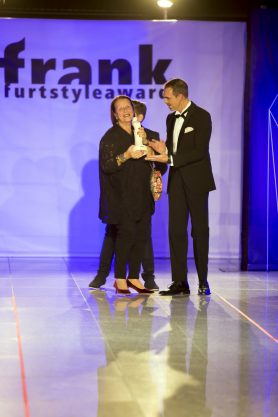 Ágota Pfening, winner of the category #working,  also personally attended the fashion show in Paris. The 30-year-old Hungarian-born designer is an example of the outstanding talents in fashion design at almost 1000 fashion schools who have qualified for the international FRANKfurtstyleaward in the last 10 years. Ágota holds a degree in fashion design from the Dublin Institute of Design and is currently working in Tokyo. At the time of Apparel Sourcing, she redeemed her prize, the “Once-in-a-Lifetime Fashion Trip Paris”. Thanks to Messe Frankfurt France president Michael Scherpe, Dominique Deroche and Donald Potard, Ágota gained exciting insights into the world of the French fashion metropolis. 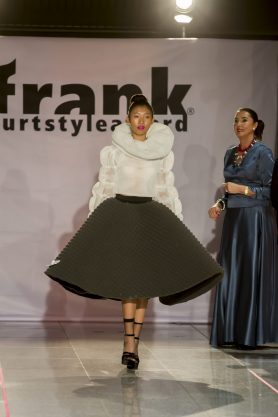 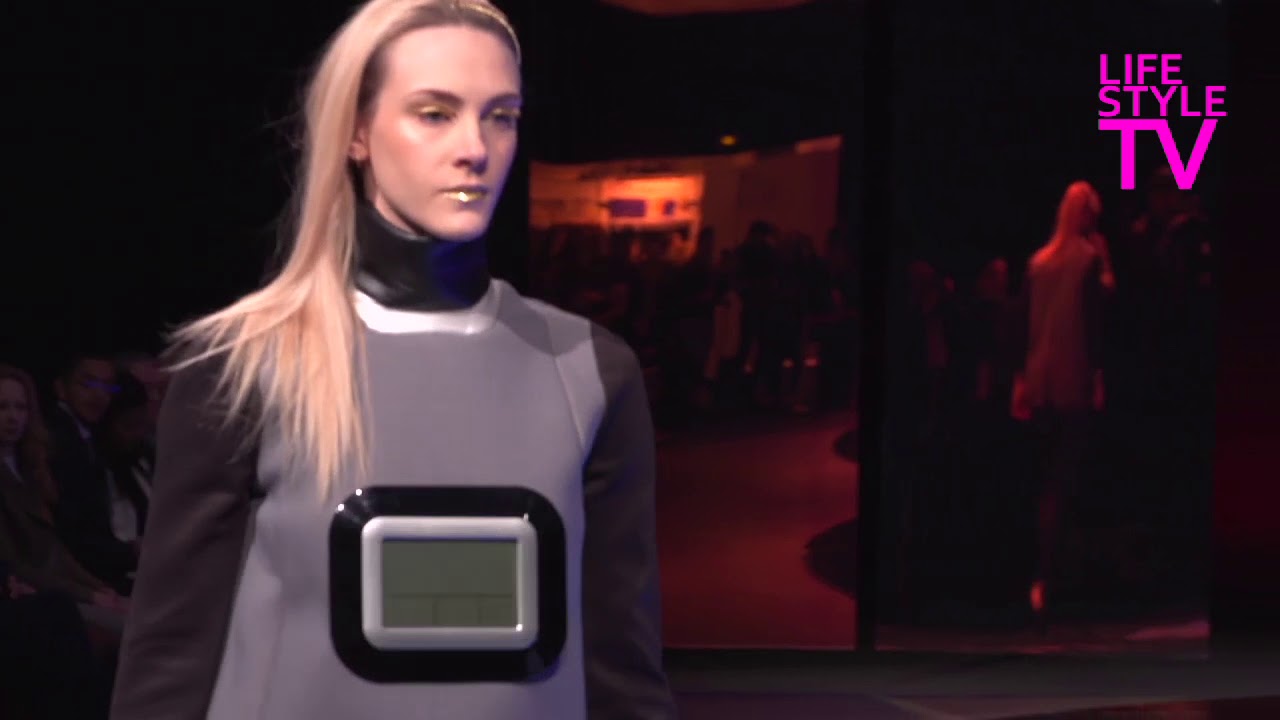