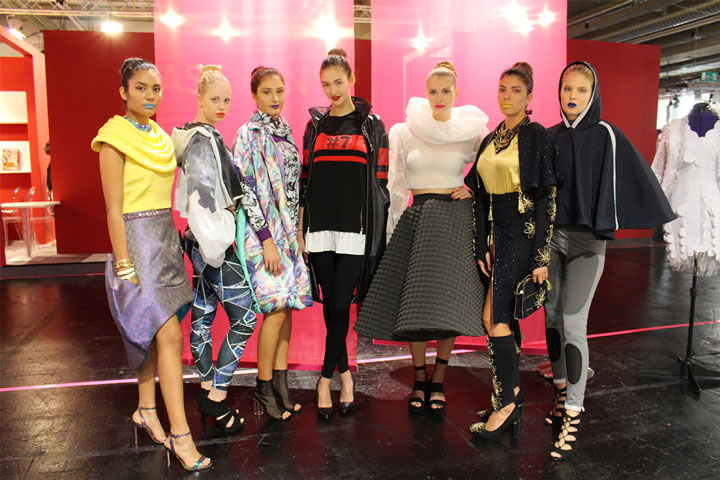 At the invitation of THE ARTS +, the FRANKfurtstyleaward presented a selection of the TOP60 COLLECTION 2017 at the Frankfurt Book Fair last Sunday. Following the appearance at Avantex Paris in September and the current exhibition of six finalist designs at the MyZeil shopping center, the fashion show at THE ARTS+ was the third stop of the FRANKfurtstyleaward COLLECTION 2017’s roadshow.

Visitors to the Frankfurt Book Fair were greeted by an exciting fashion show from the TOP60 COLLECTION at the exhibition booth of THE ARTS+, the trade fair for the creative and cultural industries. The TOP60 COLLECTION’s selection also reflected the introduction of technology into the world of fashion: two dresses fitted with LED lights as well as fabrics with laser and 3D printing were worn over the catwalk.

This year, the FRANKfurtstyleaward was once again supported by East West Models, the styling team of the Famous Face Academy and the hairdressers of Mr. Leon’s Scherenhände under the direction of Günter Loibl.

Apart from FRANKfurtstyleaward initiator and founder Hannemie Stitz-Krämer, the FRANKfurtstyleaward appearance on the Frankfurt Book Fair was accompanied by the presence of Or Paz, one of this year’s finalists. The young designer from Israel had the unique chance to admire her design “Life in the Dead Sea” on the runway prior to the official presentation of the TOP60 COELLECTION at the 10th Anniversary Award Gala. 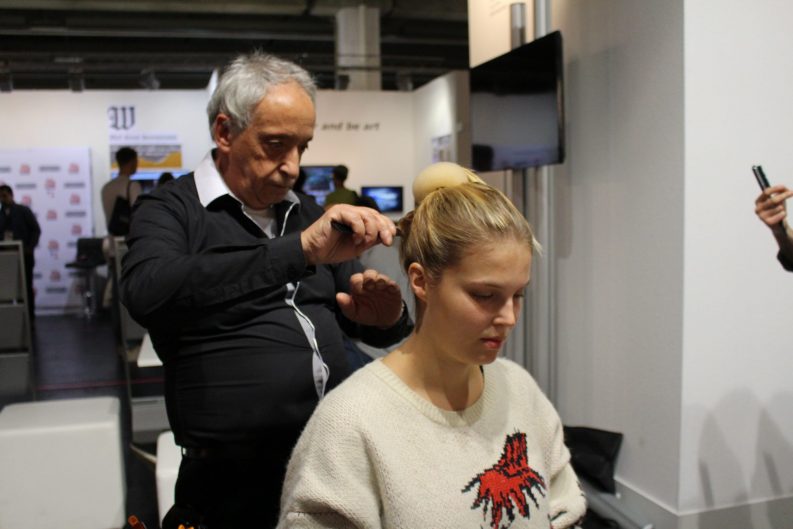 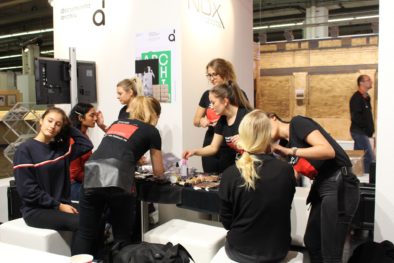 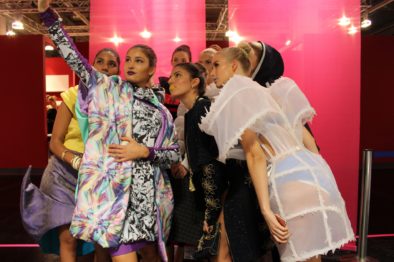 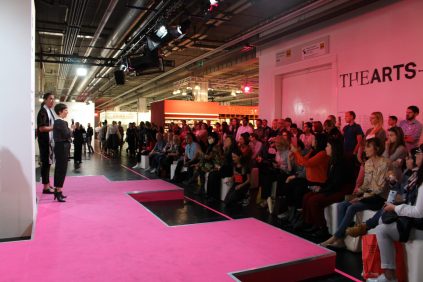 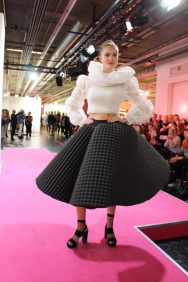 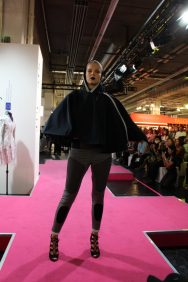 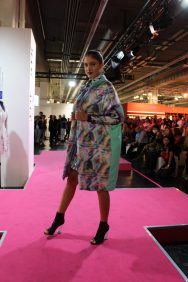 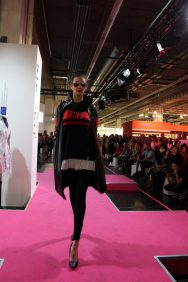 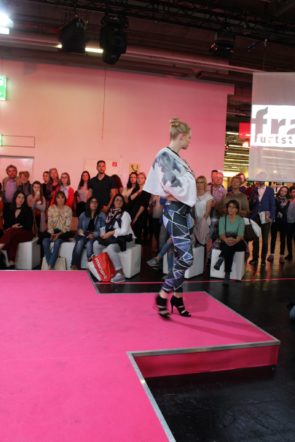 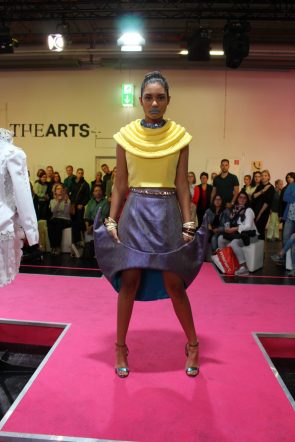 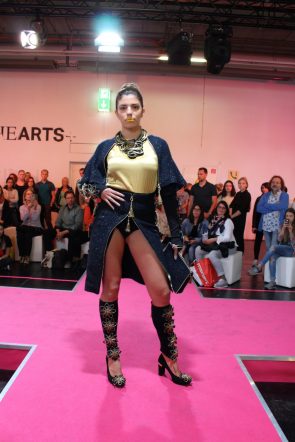 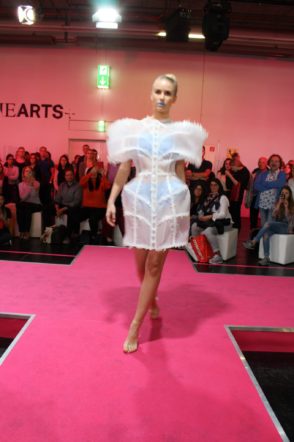 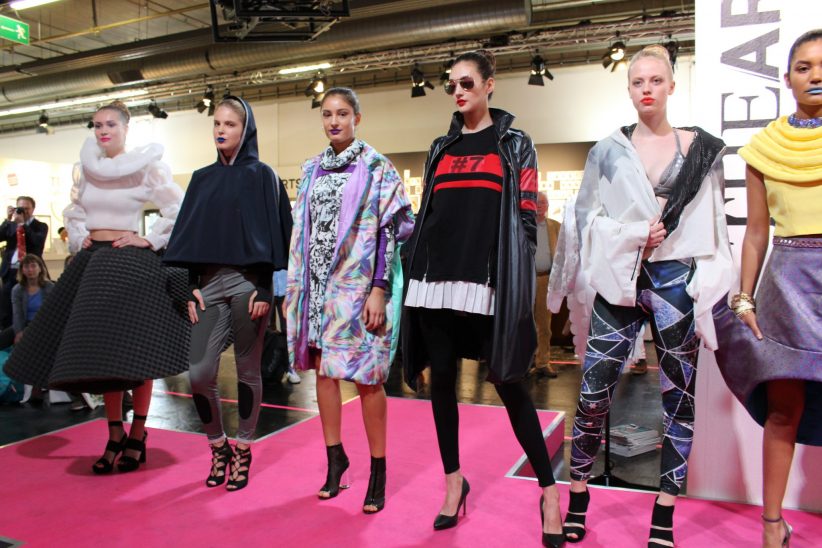 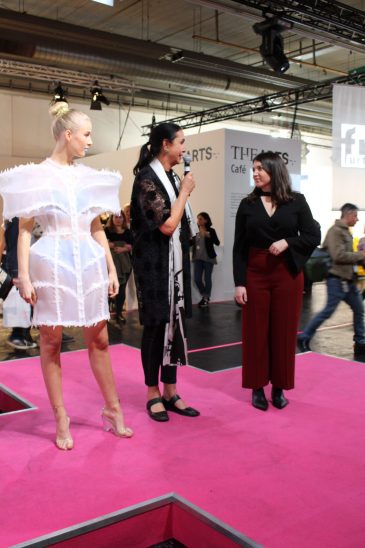