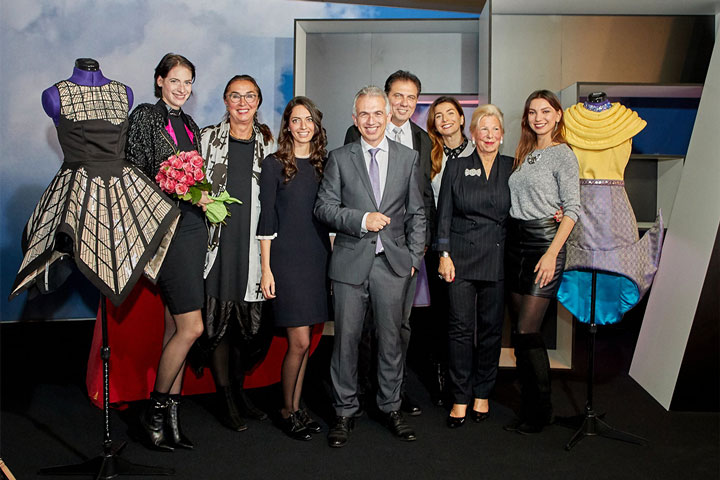 The opening of the exhibition at the Frankfurt shopping mall MyZeil was a real eye-catcher! At the exhibition opening, Mayor Peter Feldmann announced his patronage of the FRANKfurtstyleaward 10th anniversary edition.

These established schools and institutes around the world have the best prerequisites for perfecting the craft of their students. 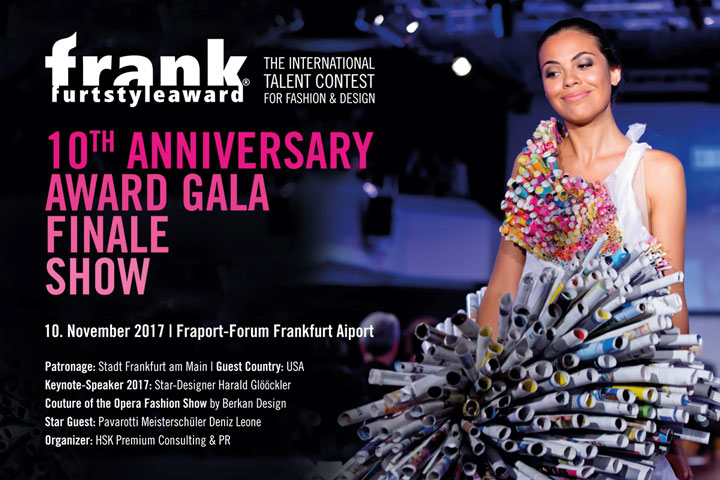 More finalists, more recognition and even more partners for the fashion metropolis Frankfurt! For its anniversary, the FRANKfurtstyleaward will return to the most international scene of the region – the Fraport-Forum at Frankfurt Airport.

The 10th Anniversary Call for Entry of the FRANKfurtstyleaward was exceedingly successful. The international talent contest received 380 applications with great concept ideas that all hope for one of the TOP60 spots in the finale. Within the next weeks, an independent jury of experts will decide who will receive an invitation to the AWARD GALA. 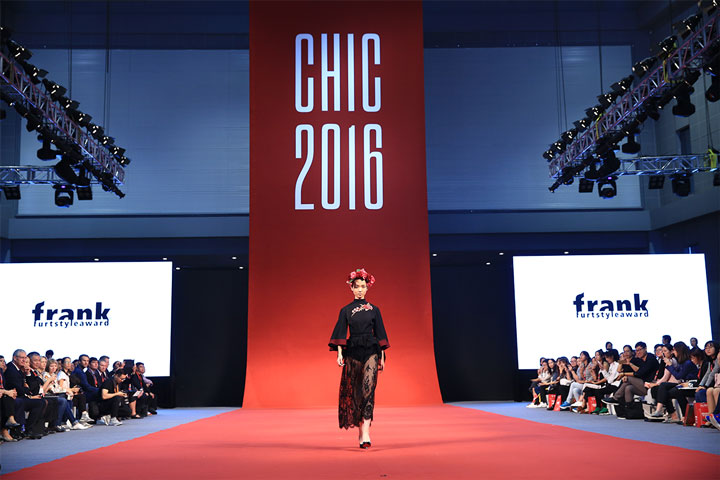 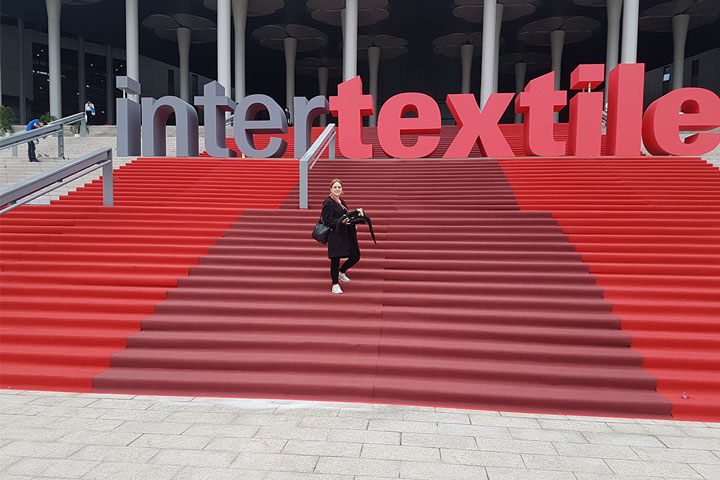 A “Once-in-a-lifetime” Fashion Trip to Shanghai was waiting for Mona Homm, winner of the category “Occident vs. Orient,” from Fahmoda – Akademie für Mode und Design Hannover. Briefly after the Award Gala of the FRANKfurtstyleaward, she traveled to Shanghai together with Hannemie Stitz-Krämer, initiator of the FRANKfurtstyleaward, from October 10 to 14. 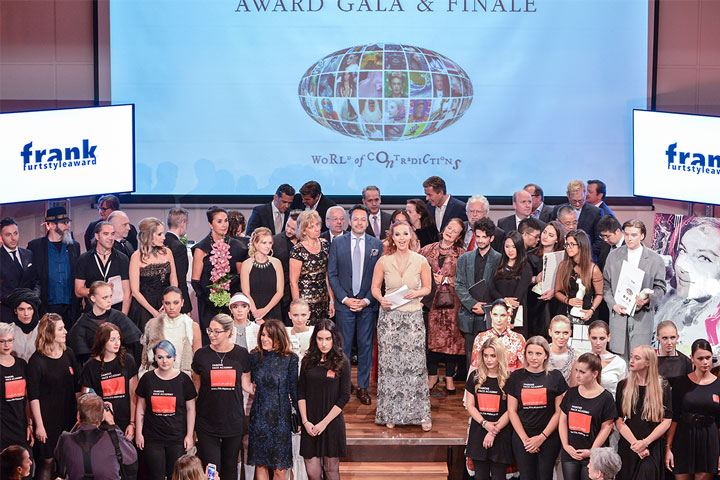 The jury has selected the winners from the 60 upcoming fashion design finalists during the FRANKfurtstyleaward Gala at the Alte Oper Frankfurt. 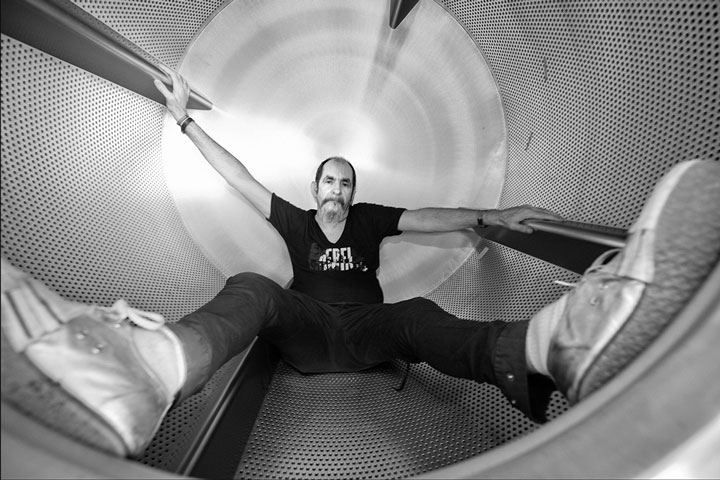 Since inventing the washing process to artificially age denim, François Girbaud has been recognized as one of the leading jeans designers worldwide. He has been at the forefront of innovation in his experimentation and development of materials, treatments and techniques. The focus of his research over the last 25 years has been centered on developing ecologically and ethically conscious methods to advance the cause of sustainability within the textile industry. This denim visionary has become “LE PATRON” of the International Talent Contest for Fashion & Design as well as keynote speaker at the FRANKfurtsyleaward Gala 2016. 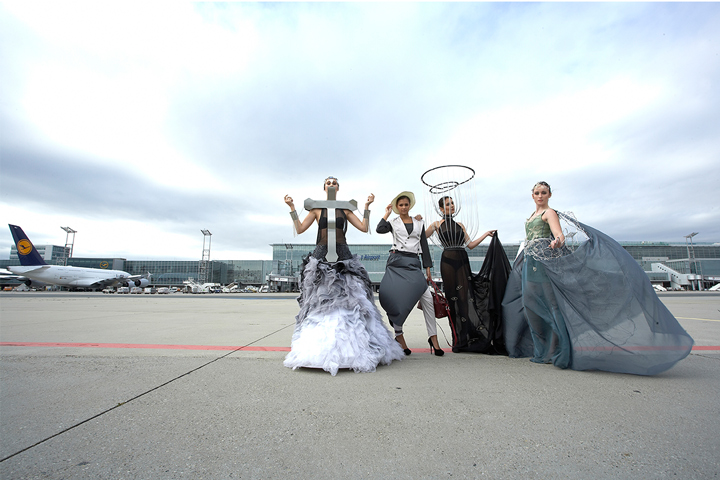 The successful partnership between Fraport AG and FRANKfurtstyleaward now reaches a digital dimension. The new Digital Showroom on Frankfurt Airport’s online shopping portal shows the latest nominations of the TOP60 finalists of the FRANKfurtstyleaward 2016. According to Fraport AG there are more than 100.000 visits per day. These are the best 60 designs out of 270 applications from young talents around the world. Visitors of the Digital Showroom can lean back and track the award or even act as judges, nominating their favorite design for the public choice award. All designs will finally be presented live at the Award Gala in the Alte Oper Frankfurt on September 23rd, 2016. Please find the complete press release here.